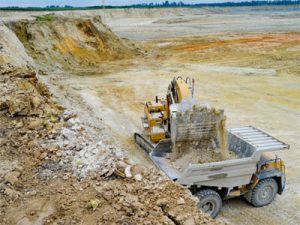 The reason most investors trust in precious metals, is because these markets tend to do well when the US dollar suffers. And when you consider that a dip or a crash in the stock markets is usually connected with a weakening dollar, you begin to understand just why big-time investors like to have a portfolio that is balanced between stocks and precious metals. Put simply, they know that a drop in one area will likely signal a rise in the other.

Gold is also seen as a hedge against inflation, and is therefore a more viable way of protecting your money over the long-term, and it is also a guard against deflation.

Gold has always played an integral role in human society, and it has always been highly valued because of its beauty, its uniqueness and its rarity. This was true thousands of years ago, when gold was used to create relatively pointless ornaments, and it is true now, when gold is an essential element in many industries. Gold is very rare and it takes a lot of time, money and effort to mine it, even with advanced mining techniques.

What’s more, gold has held its value longer than anything else. And the same applies to silver, platinum and palladium. In the case of silver, it might be easier to mine and more abundant, but this is offset by the fact that it plays even more of an essential role in many modern industries.

Other Reasons to Invest in Precious Metals